II. Letting Go of What No Longer Serves Us 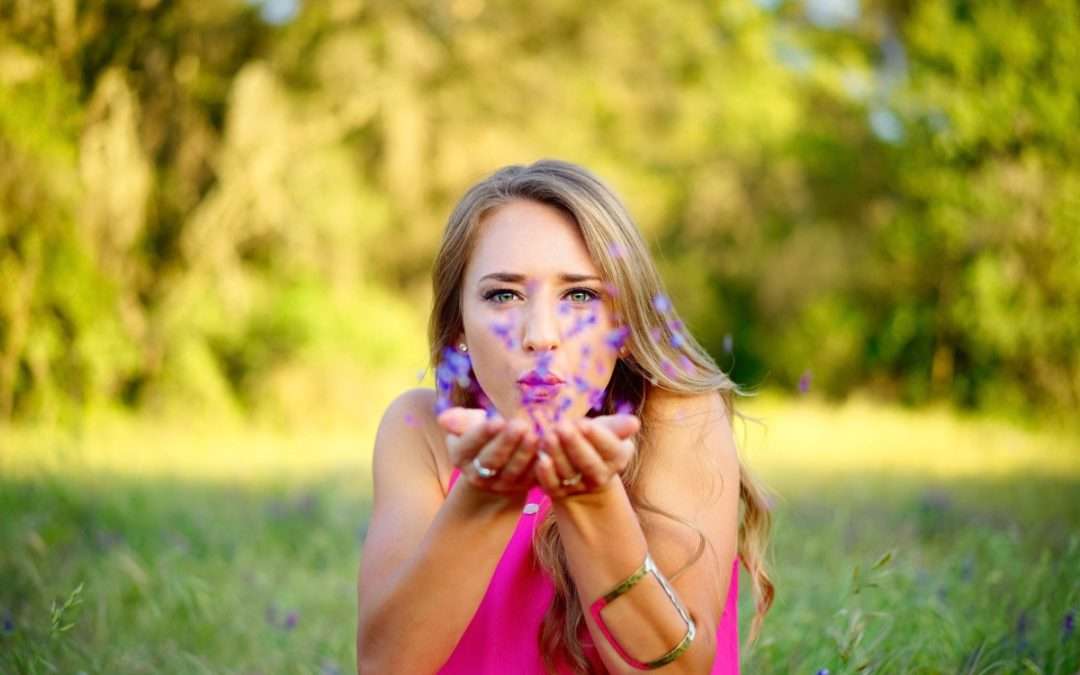 It wasn’t all that long after suddenly realizing I wasn’t doing the things I wanted to do in life all that often, making a list of those things, putting fairly diligent awareness on them for a few days, as explained in The Mind’s Destructive Games, and putting them in my top desk drawer, before I realized I was remembering them less and less often. One day, I realized I hadn’t thought of them for a few days. And there it was: regression to the mean, that quality of sliding back into the easy, comfortable, sleepy, non-challenging way.

Pretty ironic, given that I’ve made a career and personal spiritual practice based on pushing through limits and helping other people push through theirs. The way I work has been in layers: unraveling layer after layer, going slowly deeper, often making great progress, often seeing those I work to inspire make great progress, but sometimes feeling myself regressing to the mean, forgetting the spark, the initial realization, and, then un-layering a bit, seeping toward the old, tired, “way things are.”

I suddenly wondered what it would be like to plow through several layers at once, really step up my game. And not to step it up momentarily, like a spike on a graph, but keep it there, set a new level. I’ve done it sometimes, in some ways, but often times there’s that rubber band effect, gently pulling me back somewhat, telling me that it’s fine to make slow progress. Is the pressure of habit, the well-worn groove, so comfortable and natural, that it takes no effort to slide back into the every day . . . . It’s always waiting.

Part of what spurred this curiosity was reading Marie Kondo’s book titled The life-changing magic of tidying up. I’ve always been somewhat of a clutter freak, I’ve been referred to as a “space snob,” and I get rid of personal possessions that don’t serve me anymore with ease. And often.

It’s been a painfully slow process, though.

I get rid of all the blazingly obvious things (like the dress I haven’t worn in 4 years), and as for the ones that I know it’s right to get rid of, but that I don’t feel ready to get rid of, well, they just sit until the next time I clutter clear, and then, I wish I would’ve cleared them the first time.

So long story short: Kondo’s method is radical, pulling everything out, clothing, say, slamming it all onto the floor in a pile, and not putting a single thing back if it doesn’t “spark joy.”

And in my line of work, if something scares me, granted that it’s not necessarily going to kill me or someone else, it’s probably a good thing. I am consistently coaching my students and clients to step into fear, because I know that’s typically the only thing that stretches the limits of what’s possible and snaps us out of our mediocrity. So, since working on my house was one of the things on my list, one of those small things that give me pleasure that I hardly ever do, I dove in.

It took a couple of weeks before one day, I was suddenly filled with inspiration to start pulling clothes out of my closet onto the floor. My first impulse? I don’t really want to admit this, but my first impulse was to cheat. My mind, again, always ready to help, assured me that I knew perfectly well which things sparked joy; I could simply take out everything that didn’t.

However, I had done that for a couple of decades already. I needed something a more radical. Out came the clothing.

I was definitely scared, my mind was screaming its opposition, afraid that I would have nothing much left to wear. I mean, let’s get serious: I wasn’t sure if I had a single bra, for example, that sparked joy!

Yes, the process was exhausting. Yes, my partner walked in, saw me, wild eyed, music blaring, towering over a mountain of clothing and hangers, and backed out of the room without a word. Still, touching every article of clothing I own, deliberately, and putting back only what I enjoy, was, in some weird kinda way, fun.

Turns out I have plenty of clothes left to wear, and perhaps, now, so do some other people, given the load I took to the thrift shop.

Now, when I open my closet, I smile.

What made this work for me was simply trying something new, something different from the way it had typically been done, something a little scary, out of the norm. Exactly what I had been helping other people to do all along.

Who knew? Ahhhh, me. 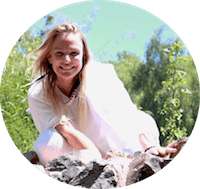