IX: On Raising a Son Who will Never Walk or Talk 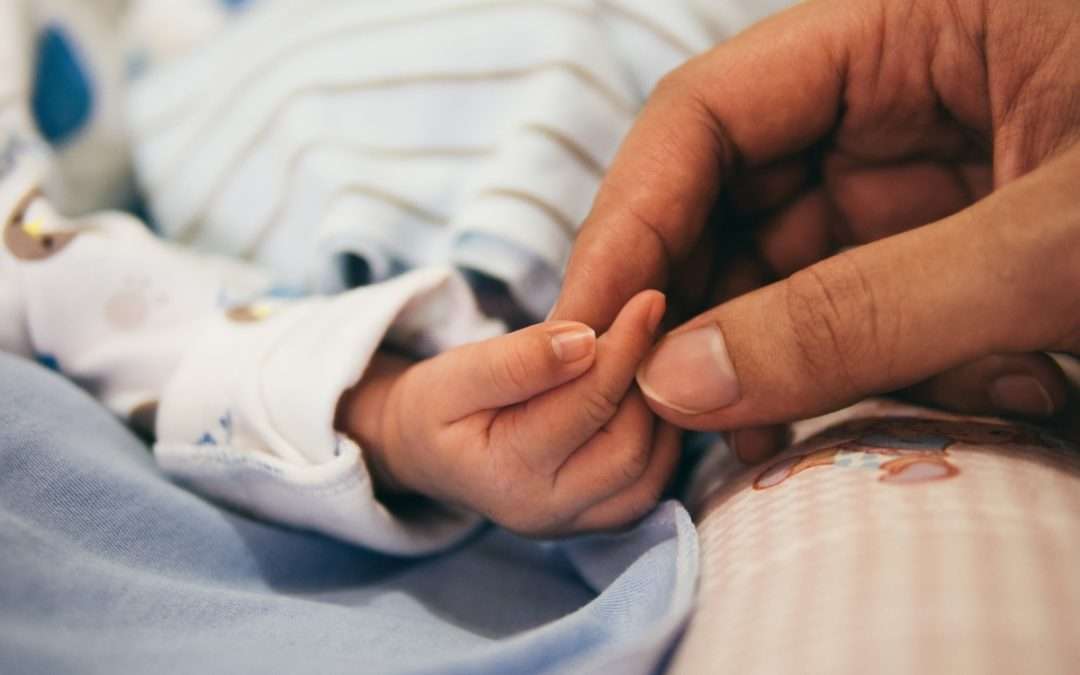 Sometimes, everything I’ve been through as a single parent raising two children, one of whom is very disabled, hits me hard.

Usually, it happens when I see another parent wielding a wheelchair with a child in it, or when I see one of those videos that circulates now and again about some parent’s amazing struggle with a child who is ill or disabled.

I never shared any of my stories.

Instead, I was in the trenches alone, not wanting anyone to feel sorry for me, not wanting to appear weak or incapable, not willing to ask for help.

And then now, years later, I will suddenly come across that picture, the picture of my youngest son when he was born.

And I realize that holding it all in accomplished nothing. Helped no one.

He was premature, so tiny, and completely covered in tubes and wires. All I wanted to do was hold him. Something I so took for granted with my first child: the ability to hold my new baby.

But I wasn’t allowed to hold him.

Although I didn’t fully understand it at the time, he was in grave danger, as his brain had been without oxygen long enough that it was at risk of bleeding.

And bleed, it did, so much in fact that my baby, who looked so normal, so beautiful, in spite of being small, would never stand, walk, feed himself, go to the bathroom on his own, or speak a complete sentence.

It has been nearly 16 years since that day, and as I write this, the pain is as fresh and raw as it was that day.

Things unraveled quickly after that, and I soon found myself alone with these two beautiful children, trying to raise them. And raise them well.

I hurt deeply for my youngest child, but also for the older one, who gave up so much. Not only did he not have a little brother who couldn’t play with him or connect with him in any of the ways he might’ve hoped, but he lost some of the depth of his connection with me.

We had been, and still are, very close, but I was suddenly in the trenches with a child who could do nothing on his own, who had seizures, and who was followed in seven or eight different clinics, had doctor appointments nearly every week. It was next to impossible to find someone capable of taking care of a child with disabilities this extensive, and then there was this business of working full-time in order to provide us with a home, medical benefits, and the accolades of everyday life.

We couldn’t have a “normal” life like he might have wanted. Vacations? Impossible. We tried, but mostly it did not work out well. A simple trip to the movies? Even that couldn’t be done.

Instead, I would have to wake him from a dead sleep in the middle of the night so that he could go to the emergency room with us, as I wouldn’t leave him alone. He would sleepily pile into the back of the car and off we would rush to the emergency room, where at one point, nearly everyone in there knew me by name. Our family outing.

I virtually never slept, and I was so tired that I didn’t even know what it would feel like not to be.

At the same time, I was working with a psychologist and spiritual practitioners to try to work through the horrible sense of guilt I was mired in. While I knew intellectually that I had not caused this horrible thing to happen, I somehow felt responsible.

Isn’t a mother supposed to protect us from all things horrible?

I wanted to be a mother who could do that for both of my children. I wanted it more than anything.

And it was a pointless hope, a waste of time.

And now I sit here, the day before my oldest son’s 19th birthday, thinking of how much has happened in his life, in my life, in our lives. He is off at college now, though he is on his way home for his birthday weekend. We have some wonderful activities planned for him this weekend, things he will enjoy, though sleeping in his own bed with his cat will probably outrank everything else.

I want to give him back the childhood he never had.

Ridiculous, I know, but there it is.

Instead, I am supporting him to head off in his own direction, reach for his dreams, and not to hold back. I am amazed by his resilience, his keen intellect, his incredible depth of self-perception, his unbounded potential.

Shitty, horrible things happen to all of us. They just do.

What feels right for me now is to share my story, the story that has been silenced for so long. Keeping it inside has not done anyone any good, least of all, me.

Really, we are all in the trenches together. Our stories help each other. Our connections with people who care help us. And help them. Most often, the ways we touch each other are not even fully known.

They’re sort of magical in that way.